The case for more government depends on lies 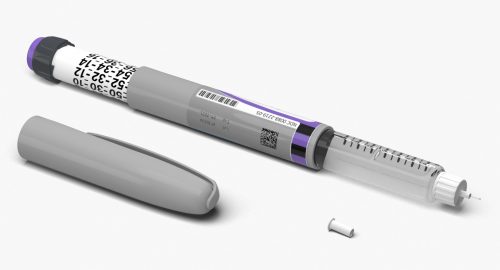 But that’s still too high. And the costs in those other countries is under reported because tax payers pay the difference.

End drug patents No one should own an idea. Let anyone who wants to sell, sell and the price will go down to what supply and demand says it should be.

End regulation. Government agents, eager to justify their cushy jobs, take too long and come up with too many obstacles that make it too hard for companies to bring drugs to market at low prices. Without government interference there would still be people who would test and report on drug safety for a fee. The free market would ensure they were as low cost and efficient as possible.

End border controls on drugs. Let people buy from wherever they can get the drugs they need for the lowest cost.

Government is never the answer. People need to grow up, take responsibility for themselves and stop looking for government to solve their problems because governments are in the business of making problems so they can pretend to fix them.

True Doctrine →
← The Truth about Truth