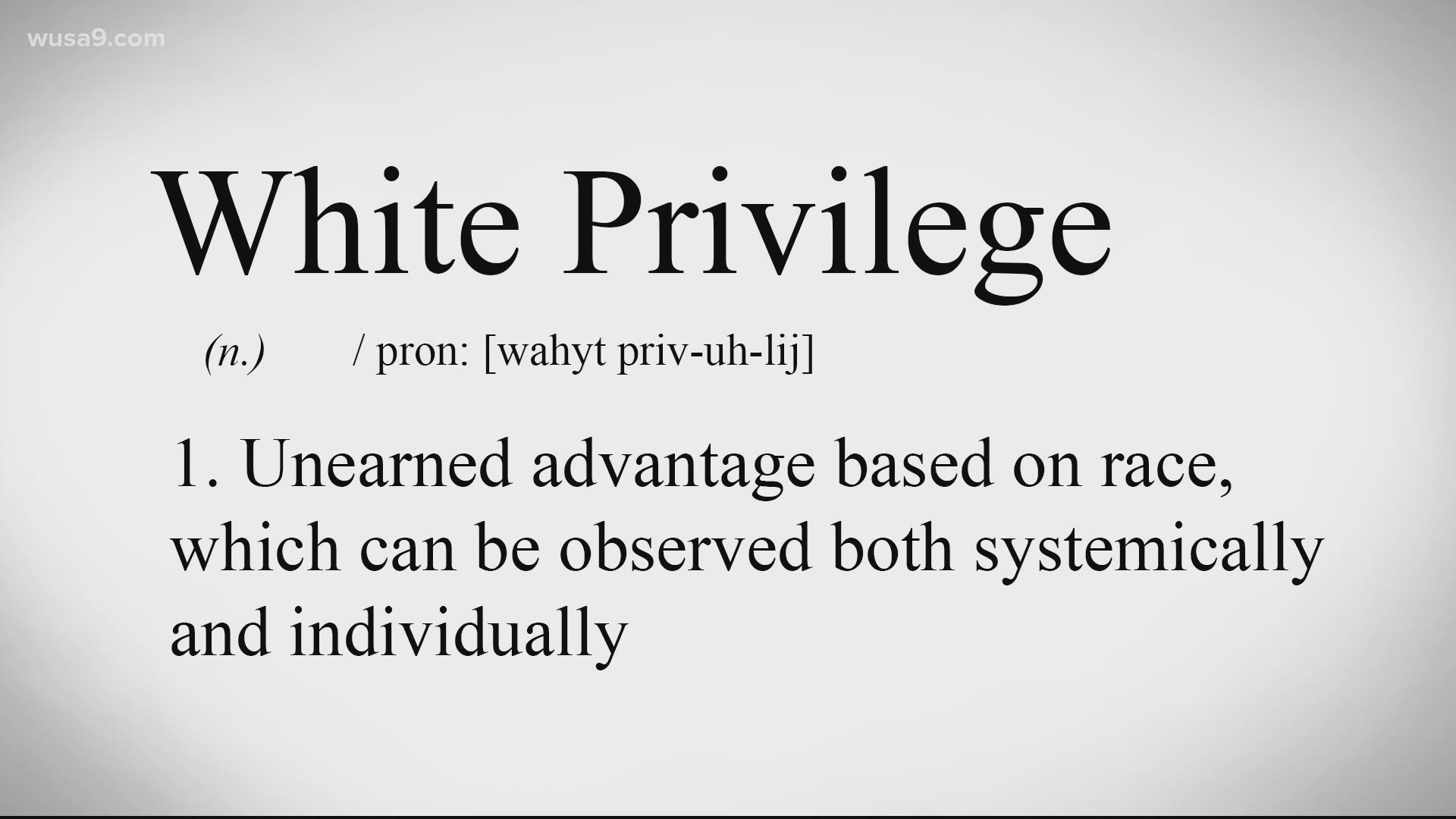 Here’s a slightly edited conversation I’m participating in on Facebook on whether there is such a thing as white privilege.

Me: White privilege is a convenient fiction used by those who want to take what others have instead of earning it for themselves.

Anthony: Where’s your hood bud? Don’t you have a cross to burn somewhere? Y’all act like white privilege means we got everything handed to us when all it means is the colour of our skin in most cases doesn’t negatively affect the way we are viewed or treated in the world we live in. And would you mind explaining how anything having to do with white privilege has tried to take anything from anyone?

Me: I’m from a time when there were still a few real white racists – who thought they were entitled to jobs and favours because they were white. Sickening. Beyond stupid. I don’t know of anyone like that now. But there’s a new racist – the non white who thinks things that happened years before he was born entitle him to jobs and favours now because he’s not white.

In the past the hard working black or native kid could be justified in resenting a white kid who got things because he was white. Now some people, mostly white liberals, but also some others who see a way to cash in, want to keep discriminating on the basis of race. It just creates a violent, resentful culture where skin colour matters more than how hard you work and how well you treat others.

Which way is best? A society where you get stuff based on race or based on how what you do benefits other people? I don’t understand how anyone could think that continuing to divide people into races is better than treating everyone as an equal member of the human race – the only race that counts.

Anthony: If you don’t know of anyone like that now that doesn’t mean they don’t exist. Ever lived in the Canadian midwest? They are everywhere I bet you know at least one person that is a self proclaimed non-racist that has no problem saying they just don’t want their child to marry a black person.

Affirmative action types of policies and non-discrimination laws were enacted for a reason not just pulled out of thin air to be some supposed cash cow for minorities. Give me one example of anything even remotely like someone “cashing in”

As for your “new racist”, well racist have always came in every colour. I haven’t met one yet the thinks he/she was entitled to a free ride based on the past and I bet you don’t either. I do know minority’s that are more than willing to use programs and systems put in place to help level the playing field. We still live in a society where people get over looked and mistreated based on the colour of their skin.

The problem here is there’s a bunch of you people that think they know something. But answer this: is your family very mixed? Was your school very mixed? Is or was your community very mixed? Have you ever lived in a black community or a predominantly black neighborhood?

Y’all seem to forget to walk a mile someone else’s shoes. And if you cant answer yes to some, if not most of those questions, how could you possibly know a thing about white privilege? Because once again white privilege doesn’t mean being white made your life easy. It just means the colour of your skin most likely has never made your life harder.

Me: I have had to sit down with a struggling, hard working, well-qualified white student and tell him he didn’t get the job because he wasn’t female, black or native – one of the requirements for the government grant that created the job. He was angry and resentful. He called it discrimination. He was right. It was sexist and racist.

At university I paid my own way, working 40 hours per week with a working wife and 4 kids and amassing student loans. Some of my classmates had their costs paid for, including a living stipend and were given free tutors – because of their race. That’s not only wrong, it’s stupid. Which do you think would impress a future employer more? Why would any capable person with self respect think s/he needs extra help to do as well as a white person? To do as well as a rich person? Sure! It’s hard to get good marks and work full time and look after a family. But I got into the program because I merited it so much that I got in and succeeded. Not because I was white, but despite the disadvantages I had because I was white.

The advocates for yesterday’s victims have become today’s oppressors. They are perpetuating the cycle of violence and disrespect. Don’t give me any of this white privilege garbage. It’s made up to justify new racism.

Who benefits? Let’s try people who don’t want to accept responsibility for their own lives so they want to blame others and justify their demand of something for nothing. Let’s try politicians and their supporters who see those people as voters they can easily buy with promises to give them something for nothing. Let’s try leaders of groups funded by government – who make careers out of perpetuating racism. Let’s try reporters who know that cars burning on the street get more views than roses and sunshine. Let’s try silly while liberals who really have had it easy and despise themselves (and their parents) for it and once again take the easy road by standing with the “victims” rather than doing the hard work of looking at how much harm those who pretend to represent these victims are actually doing.

Who benefits? Just about everyone except those with enough self-respect to accept responsibility for their own lives and who want to work for a peaceful, productive society where no one wins or loses based on race, gender, ethnicity, or any other irrelevant characteristic.

Unity is NOT the answer →
← True Doctrine