That law which cometh of evil 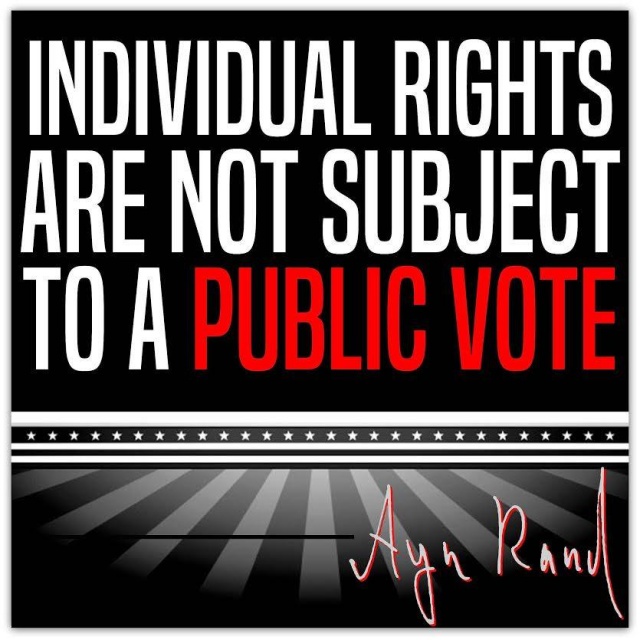 Here’s a couple of articles I don’t want to lose track of. Both by Connor Boyack. The first was written in 2013 entitled, “The Lord’s Leaders are Fallible — And That’s Okay”. The comment I left on that article was as follows:

Thank you for this article. It strikes me as thoroughly enlightened and reasonable. Like you I sustain the leadership of the Church even while acknowledging that they are all human and prone to error, though far less often than I. That they sometimes err gives me hope that I too may err and yet still, for the most part, obtain truth and find favour in God’s sight.

The more recent one is entitled, “Why Does My Church Oppose Medical Marijuana?“. I agree with the author in that I believe the position taken by the Church leadership is wrong. I could couch that in many and varied ways but it would all amount to a cowardly way to state this unpleasant truth. Unpleasant but only unpleasant and I refer myself back to Boyack’s earlier article for the reason why “that’s ok”.

I am not as enamored with the beneficial properties of marijuana as Boyack seems to be but I am not nearly as well read on the issue. My position is that basic individual rights are being eroded by the state and this is contrary to the will of God as clearly recorded in scripture. It is not in man that we should place our trust and certainly not in that evil institution, the state. The state was not ordained of God. Government was, but only such government as protects individual rights. No modern state is governed according to that principle, if indeed there ever was one. Perhaps Israel in the time of the judges or the Nephite theocracies. Today our duty is to live the law of God and forsake evil.

Boyack states, “Church scripture holds that anything ‘more or less’ than the Constitution ‘cometh of evil.'” Not quite. In Doctrine and Covenants 98, to which Boyack is referring, the Lord is speaking of the ‘law of the land’ (v.4). He does also qualify it by saying He is talking about the law ‘which is constitutional’ (v.5) but he expands on that. It is not whether it is constitutional per se that matters but whether it ‘supports that principle of freedom in maintaining rights and privileges’ that makes it ‘justifiable before me’ (v.5). Further, such law as this ‘belongs to all mankind’ (v.5), a phrase which I believe puts to rest the Americocentric fixation on their constitution as a uniquely inspired document. It may very well have been inspired, but only insofar as it ‘supports that principle of freedom in maintaining rights and privileges’ and not a hair’s breath more. Neither is it any more inspired than any other document expressing as strong or stronger support for individual rights.

To forsake is to disengage insofar as is consistent with preserving such freedom as we can. It is NOT to engage in civil disobedience, let alone violence of any kind because violence is the realm of the state. Civil disobedience is a useless means of begging for scraps from the table of your acknowledged master’s table. Voting is even more useless but I can see it if only meant to show your utmost respect for someone who agrees with your principles though still harbours a naive belief that the state will ever allow itself to be dismantled from within. The virtue of person like that morally obligates you to vote for him. DC 98:10 sets the bar high for such an individual requiring that he be: 1) honest, 2) wise, and 3) good. One would be inclined to laugh through one’s tears contemplating how the only two candidates that America’s much-vaunted constitutional electoral process permitted any actual chance of winning their last Presidential election stacked up against those criteria. Rather they both more closely epitomized the dishonest, unwise and evil. It was a sin for anyone professing belief that DC 98 is the word of God to have voted for either of them. On the other hand, the virtue of a man like Ron Paul, running in the previous campaign, though hopelessly destined to fail, made voting for him nearly a moral requirement. Otherwise peaceful disengagement ought to be the norm for the faithful, freedom-loving individual.

Peaceful disengagement is entirely inconsistent with lobbying the state to employ force against someone based on which plants they consume.