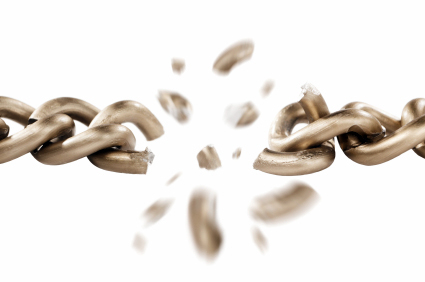 I wrote this in response to this article: I’ll never bring my phone on an international flight again. Neither should you.

It’s not that Trump is a fascist. It’s that they are all fascists, or at least corporatists (but that’s essentially the same thing). The ideal behind the original version of the US constitution, that the ultimate political values are respect for each INDIVIDUAL person’s right to his/her own life, liberty, and property, have been replaced with the ideals of the corporatist state – that we are all mere elements of a single body (corpus) which that body (the corporate state) can utilize or dispose of as it sees fit to further its interests. The individual per se is not valued and his/her rights are not respected expect when it serves the state’s higher purpose to do so – which is becoming increasingly less frequent.

In this slide toward corporatism it is not Trump that is the problem, nor trigger happy cops, or terrorists – it is YOU if and when you support ANY erosion of the individual’s right to life, liberty, or property. That means any time you undertake or advocate the initiation of violence, or the threat thereof, against another, you violate his/her individual rights. Essentially you declare war on an innocent person and make yourself the enemy of all who respect individual rights and oppose violence.

I say “declare war” but war has already been declared. It was declared millennia ago when the first advocate of force declared his opposition to the concept of the free moral agency of the individual. What we are witnessing now is the last, desperate assault of the side that started that war. They fight a losing battle against two forces: 1) the individual empowerment that inevitably results from technological progress and 2) the relative efficiency of free (unregulated) markets. As more and more of us can, more and more of us will disengage the state, incentivized not by accepting a libertarian philosophy but simply by the greater economic returns in doing so. For the vast majority money (material security) matters more than philosophical truth. When they see that the statism actually threatens, rather than preserves, that security, they will reject it.

The war is on but it is very asymmetrical. The statist’s weapons are force, violence, aggression, guns, bombs, detention, borders, barriers, taxes, etc. The individualist’s weapons are simply to disengage from the corrupt statist body, to live as freely and peacefully as s/he can, and wait for the rest to do the same. When enough of us disengage, the state will collapse because there will be too few under its control for it to conscript, control, and confiscate what it needs to sustain itself.

The Reality of Our Simulated Reality →
← A corrupt system