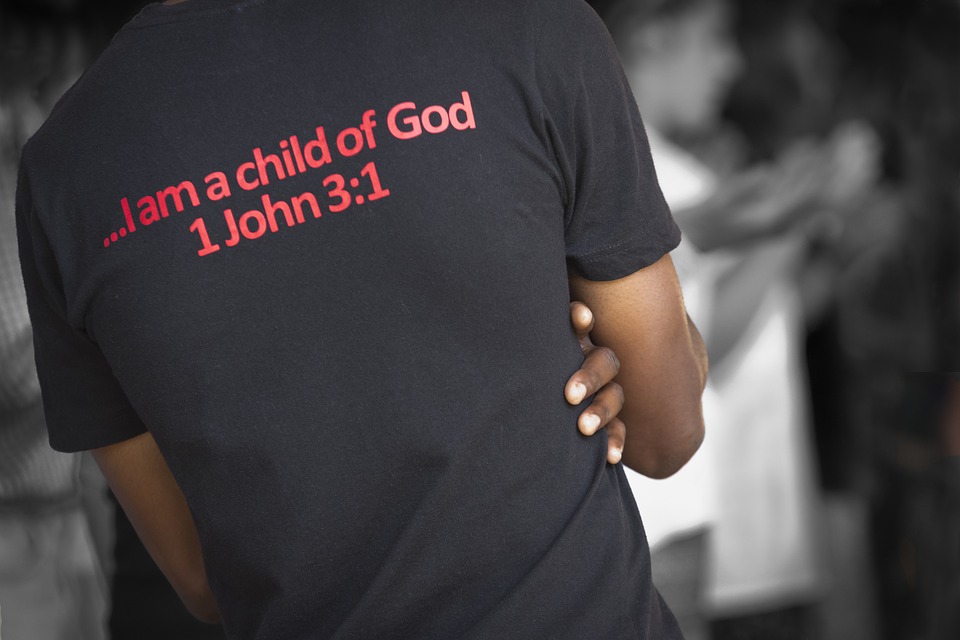 I liked this post discussing belief as choice and wanted to preserve it here with a few highlights and thoughts of my own.

I particularly like this quote from Dr. Teryl Givens as it is close to the same way I understand for why faith is so important. It is an excellent response to any questions regarding why God does not make it easier to believe, why he does not reveal himself to us more obviously.

“You are not free to believe or disbelieve the Law of Gravity. It’s there. The evidence is so abundant that you are compelled to accept it. So, as a result, there’s no virtue that attaches to your belief in that law. Similarly, if I were to offer you a million dollars to believe in the Easter Bunny, you wouldn’t be able to do it. So, in both of these cases, belief seems to operate outside of the moral sphere. We don’t have control that we can exercise to believe or to disbelieve.

But what I’m saying is that faith is what operates or what unfolds in a middle ground, between the compulsion to affirm and the compulsion to deny. And I believe that God has structured our lives here on this Earth in such a way that, when it comes to those issues of eternal import, we have to be free to affirm or to deny. And therefore, there has to be a balance of evidence, both for the veracity of the Gospel, and against it. It’s essential to God’s divine purposes, and to the flowering of freedom itself, I believe, that there have to be compelling reasons to reject the Book of Mormon, to reject Joseph as a prophet, to reject the existence of God Himself. But they have to exist alongside compelling reasons to affirm those things. Only in those circumstances can we call upon our will and choose to believe or not to believe. And I think in those moments, our choice reflects the most important things about us: our souls, what we love, what is it that we choose to affirm. And so that’s how I think faith operates.”

(1) is the result of happenstance or divine planning. (2) and (3) come from who we are; who we have become through a lifetime of previous decisions. (4) is a choice because it is an attitude towards the proposition which we are free to adopt or not. (5) is obviously a choice, and a rational one in the full context. (6) is ultimately a gift from God (direct spirit to spirit communication which we are counselled to anticipate and to accept as such. That it happens is certainly some, I would say rather persuasive, evidence of the truth of the proposition.

Whether we are the type of being – whether we have developed (or at least are willing to develop) the quality of Christ-like character – in whom it is safe to entrust with the salvation of our own spiritual offspring, is the question which we must be free to answer by what we do when confronted with the proposition that the Gospel is true. Not only the outcome, but the process of reaching it and thereby further refining that character, is critical. Faith (freely chosen, belief-based behaviour) is the means by which we develop and display a character fit for exaltation.

From the scriptures we learn that we are the children of God. From the scripture we write with our life’s blood we learn whether we will become the parent of gods. What we write is up to us. But remember that He assures us that to live like Him is to experience an eternal fullness of joy.