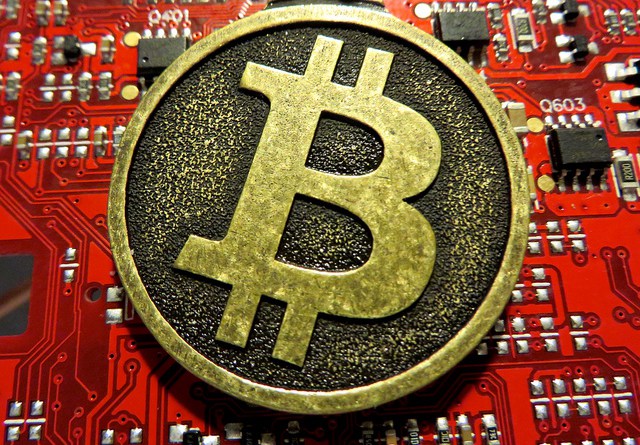 Q. A young girl who knows absolutely nothing about politics (or much else) just cancelled my vote because she liked the candidate’s shoes. There has GOT to be a better system of government.

A. Here’s a better system. Only voluntary associations. That means no one can force us to obey them. No organization (the state) gets to force anyone (citizens) to obey its edicts without prior consent. The state is replaced by various voluntary associations with differing terms of service. Some offer only collective self-defence. Some offer wealth redistribution, etc. You choose which to join thereby agreeing that the association has the right to enforce its rules on you as per its terms of service. Disputes between individuals are settled under the association’s terms of service. If more than one association is involved, the dispute is settled by appeal to a previously agreed upon dispute resolution service.

The association’s decisions are made according to the terms of service. I would prefer a lottery to choose some of the association members at random who serve a short term at no remuneration (proposed by Nobel prize winning economist and political philosopher Friedrich Hayek).

Realistically, as technology continues to progress at an increasing pace and we continue to move more and more of our lives online, geographic proximity will no longer be an important factor in the viability of such free state-like associations. Witness Estonia’s E-Citizenship and Bitnation as early steps in this direction. Free state-like alternatives are likely to emerge almost unnoticed by most and grow as they coexist in the political ecosystem until it becomes more and more obvious that they out-compete nation states in the economic prosperity and social harmony enjoyed by their members. The nation-state system then withers away as did its most its most logically consistent expression – communism.